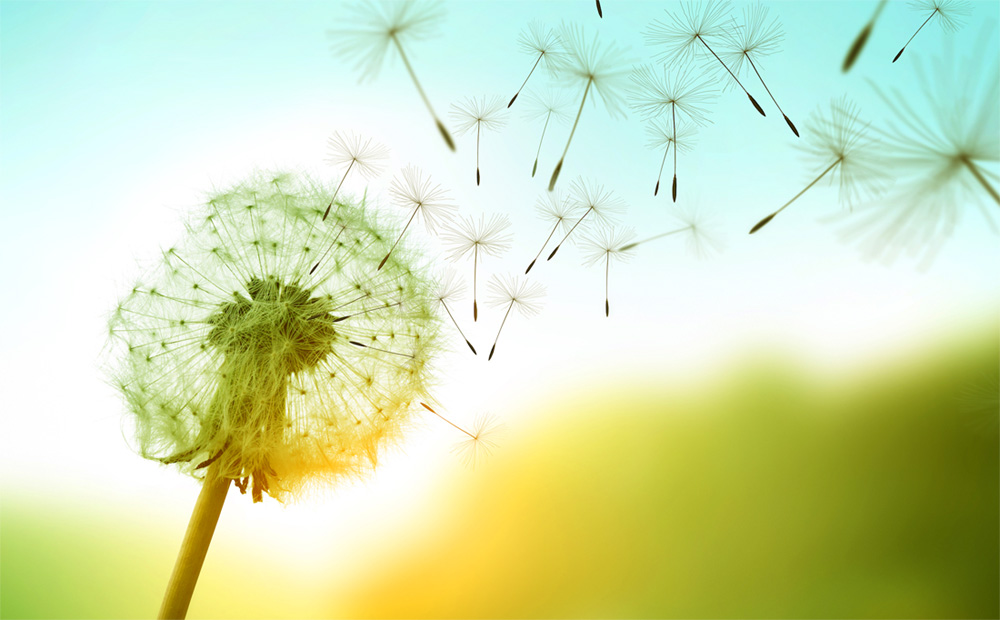 Description of one of the many projects underway in China that capitlise on the organic / food waste conversion into clean bio-electricity technology systems.

The 12th Five-Year Plan for the Development of Renewable Energies (2011 – 2015) that was released by the National Energy Administration of China in August 2012 set the target for the introduction of renewable energies at 478 million tons (standard coal equivalent) by 2015. Of this, biomass energy will account for 10.8%, at 51.8 million tons.

With respect to the installed capacity for generating 13 million kW of power, since the installed capacity for power generation at a single biomass plant is 20,000 to 50,000 kW, this means that the number of biomass power plants that will have to be built will be about 300 to 650. Progress continues to be made with the construction of biomass power facilities, and as part of this the largest biomass power plant in Shandong Province began generating power in Pingyuan County in December 2012. This biomass power plant produces 30,000 kW of power through cogeneration. It uses 250,000 tons of straw per year as its raw material, which allows it to reduce its annual emissions of CO2 by 177,416 tons and save 120,000 tons of coal. It has sales of 150 million yuan (2.18 billion yen), and brings revenue of 50 million yuan (730 million yen) for the farmers in the county. The project has also been licensed as a CDM project, with Eco-Frontier Carbon Partners Limited as its overseas partner.

When it comes to household garbage

The National Development and Reform Commission (NDRC) has determined that the amount of power that can be generated per one ton of household garbage is 280 kWh, and it has set the price of electricity from this at 0.65 yuan (9.4 yen) per kWh. Moreover, in May 2012 it publicly announced that it would raise the volume of garbage disposed of through power generation from the 8.96 tons per day in 2010 to 30.7 tons per day by 2015. The government’s posture of strengthening power generation from garbage has become clear, with the expectation being that it will construct a large number of such projects in the future.